The LA Lakers were the team that Kobe Bean Bryant played for. He played for this team his whole career. The Lakers are a 16 time championship team. Their biggest rivals are the Boston Celtics who won 17 championships.The LA Lakers play for the western confrence and have won 16 championships. They were founded in 1947.They use to play in Minneapolis but they moved to LA.The La Lakers play in the staple center located in downtown. Right now Jeanie Buss is the president of the lakers and Luke Walton former NBA teamate of Kobe is the coach of the Lakers. The lakers are a devolping team with young guys that seek for improvment just like kobe did when he was young. 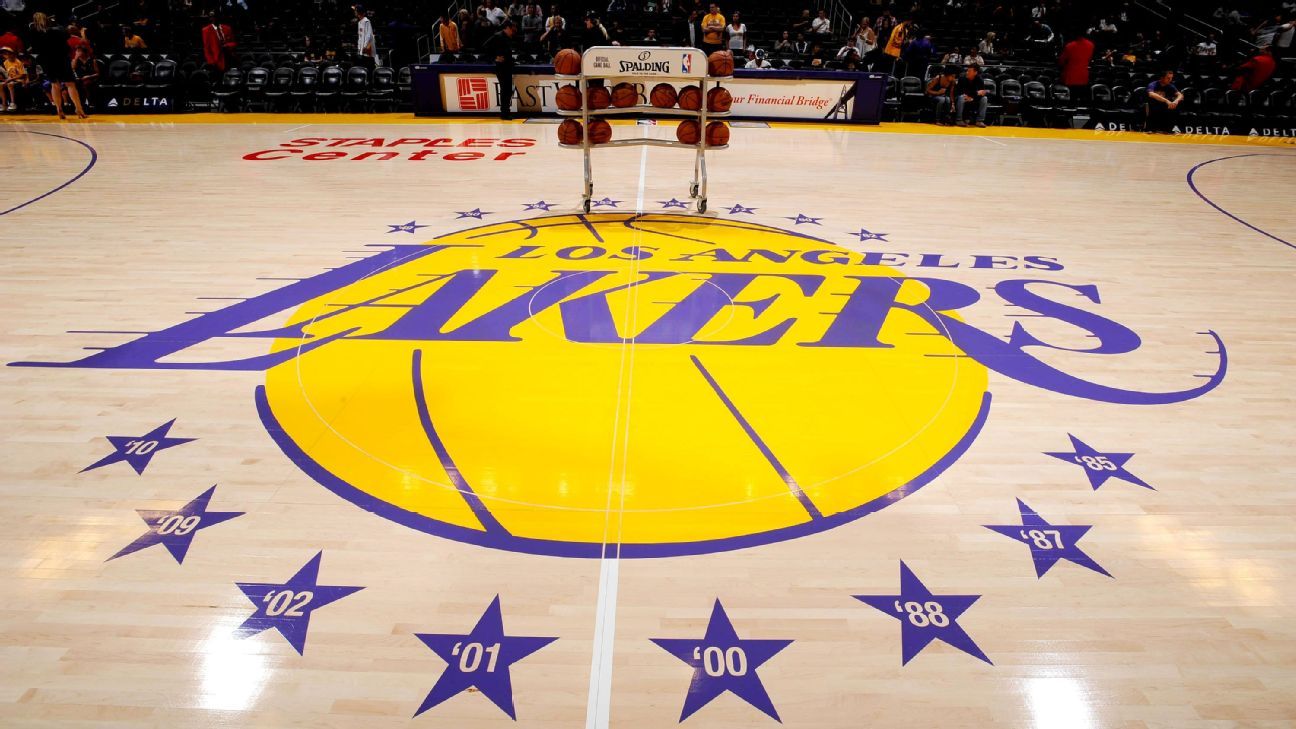